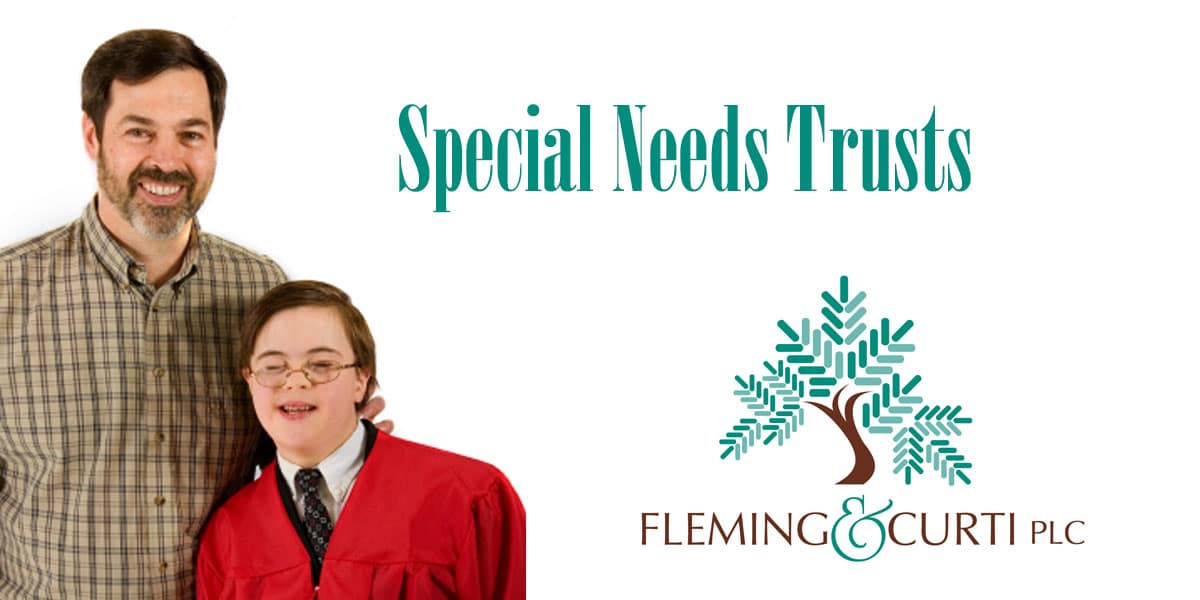 A divorced couple has a child with a disability, and one spouse is paying child support to the other. But what happens when the child turns 18? Does anyone still pay child support? If so, to whom? And what effect does any child support have on the (now adult) child’s eligibility for public benefits?

A word of caution before we embark on this explanation: state laws differ widely. The particular story we intend to tell comes from Missouri. We are Arizona lawyers, and do not know Missouri law — except to the extent that the Missouri court explains it. We do know Arizona law, and can speculate about how the case might turn out if it had been filed in Arizona.

Jerry is the son of Jack and Kim (as usual, we’ve anonymized everyone so that this article is not the one that shows up in a search for their names). His parents were divorced in 1999, when Jerry was seven. Jerry (and his younger sister) initially lived with his mother, and his father paid child support totaling $1,600 per month.

Jerry has diagnoses of autism, generalized anxiety disorder, obsessive compulsive disorder and bipolar disorder. Although his parents dispute whether he is able to work, or go to school, the Social Security Administration has found Jerry to be disabled, and he is entitled to benefits.

Everything continued in this same manner until Jerry’s little sister turned 18. Then Jack filed a motion asking for an increase in child support from Kim. He argued that their daughter was no longer a minor, but that Jerry continued to be entitled to child support because of his disabilities. Kim objected, asking that her child support order be terminated.

After extensive filings and one trip to the Missouri Court of Appeals (establishing that Jack’s delay in filing for three years after Jerry’s eighteenth birthday was not a mistake), the domestic relations court held a hearing in 2015. The judge heard testimony about Jerry’s treatment, medications and functional limitations.

Among the things the judge heard: Jerry had worked a part-time job (two and a half hours a day, three days a week) for about a year, but was so overwhelmed by the experience that he could not leave his room or interact with others for days after each shift. Jerry had been receiving Social Security payments for several years, based on his disability.

Kim, who herself was Executive Director of an independent living center, testified that Jerry ought to be able to work more hours. She had to admit, though, that she had little contact with her son after he moved in with his father.

The trial judge ordered Kim to pay $432 per month in child support, and a single payment of $18,479 to cover arrearages. The payments were to be made to a special needs trust set up for Jerry’s benefit.

Kim appealed the ruling. The Missouri Court of Appeals upheld the domestic relations judge’s decision. Despite Kim’s objections, the appellate court agreed that the evidence supported a finding that Jerry could not work for himself, and had no other resources.

According to the appellate judges, it did not matter that Jack had not filed anything at the time Jerry first turned 18. The trial court’s introduction of Social Security records did not taint its independent determination that Jerry was unable to support himself. Jack’s testimony about Jerry’s failure in his one work experience was sufficient to support the trial judge’s findings.

Missouri law permits a child support order to continue past age 18 if the child is “physically or mentally incapacitated from supporting himself and insolvent and unmarried”. Jerry met all three tests, and the order continuing his child support was affirmed. Keller v. Keller, April 25, 2017.

Reading between the lines

As is often the case in dealing with issues like incapacity, Social Security benefits and other elder law and disability issues, it takes some effort to figure out what was really happening in Jerry’s life. It appears that Jerry receives Supplemental Security Income (SSI) payments. Such payments come from the Social Security Administration but are not the same as Social Security Disability payments.

Jack apparently has set up a self-settled special needs trust to hold Jerry’s funds. Jerry may have other resources that were put into the trust, but it seems likely that Jack, his father, is contributing funds (perhaps as child support payments of his own) to help support Jerry. Kim’s payments were ordered to be made to that same trust.

Generally speaking, child support payments for adult disabled children are deemed to be “income” for SSI benefits calculations. If Kim had been ordered to pay $432 in child support per month directly to Jerry, that would normally reduce Jerry’s SSI payment by $412 each month (SSI ignores the first $20 of income received). Similarly, if Kim had been ordered to make her payments to Jack, the same reduction would occur.

Today, and in Arizona?

Would the same result be reached by Arizona courts? Perhaps more importantly, are there any other ways to address Jerry’s circumstance?

Arizona law is quite similar to Missouri’s statutes on child support. Arizona Revised Statutes section 25-320(E) permits extension of child support for an adult child. The court must find that the child has “severe mental or physical disabilities as demonstrated by the fact that the child is unable to live independently and be self-supporting”. Arizona law makes clear that the petition need not be brought immediately upon the child’s majority.

Another change, not limited to Arizona: the use of ABLE Act accounts could resolve problems inherent in child support payments to an adult disabled child. This handy option could avoid the need to establish a special needs trust to receive those payments.

If a special needs trust is still the right option, it is now easier than ever to establish such a trust. The set-up costs are lower, thanks to a relatively new federal law called the Special Needs Trust Fairness Act.

So what does all this mean? If you are an Arizonan who was unable to self-support by age 18, you might want to consider options. The same applies to parents, guardians, conservators and other interested parties. Make sure you investigate the interplay of support orders, SSI benefits, special needs trusts and ABLE Act accounts. If you live in Arizona, we can help.