Estate Tax Portability — What If the Executor Refuses to File? 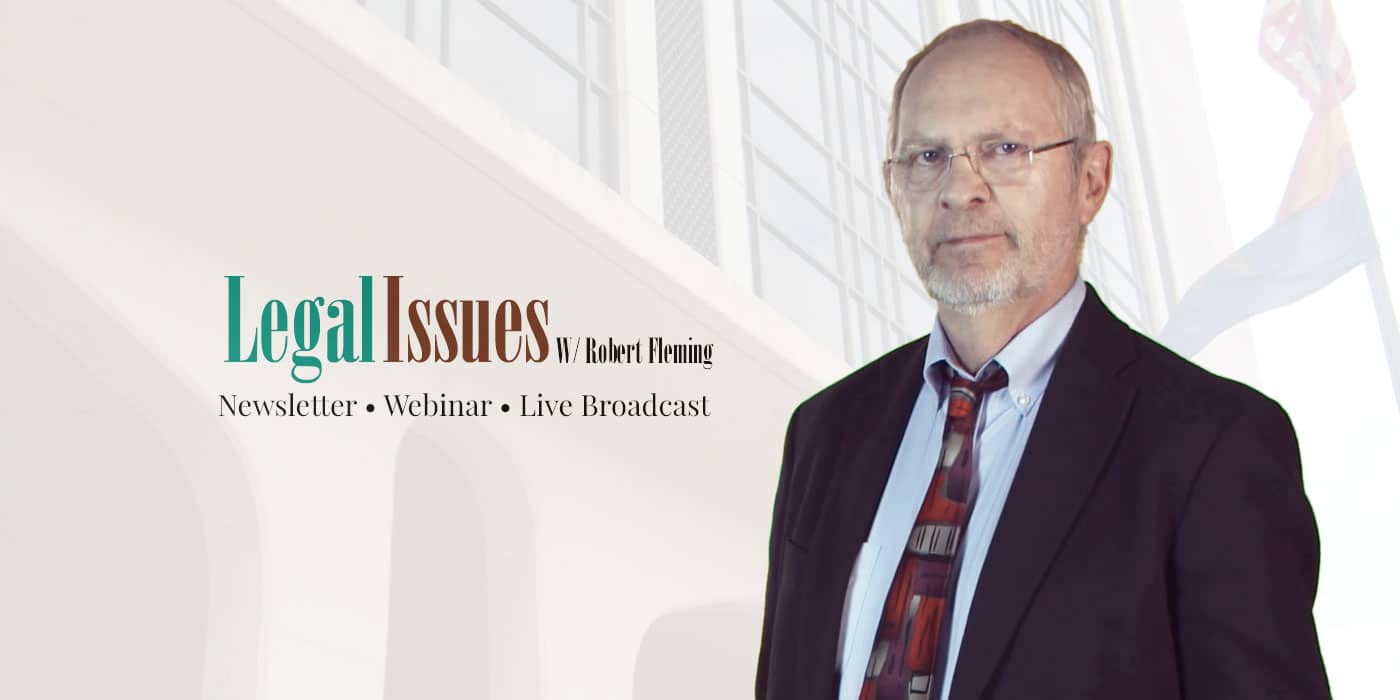 We knew it would happen, and now it has. A surviving spouse has sued to force the administrator of the deceased spouse’s estate to file a federal estate tax return to perfect the “portability” election. Before we can tell you how it turned out, we’ll need to explain the controversy.

April Villarreal died last year. Her estate was not large enough to require a federal estate tax return (that is, she did not have more than $5.45 million, the 2016 estate tax exemption amount). She and her husband Charlie had a prenuptial agreement, which provided that her assets would all go to her children — Charlie would have no interest in her estate at all.

April did not leave a will, but based on the prenuptial agreement her son Richard filed for and secured appointment as administrator of her estate in the Oklahoma courts. Actually, there were various legal moves and counter-moves leading up to that appointment, but within a few months of April’s death Richard was clearly in charge of administering her probate estate, and it had become clear that Charlie had waived any interest in her estate.

Seven months after April’s death, and after Richard had indicated he had no intention to file a federal estate tax return, Charlie filed a petition asking the court to order Richard to file a return. Clearly there was no tax liability — so why was he insistent?

That’s easy. Most people know that a surviving spouse “inherits” the deceased spouse’s federal estate tax exemption amount — or at least to the extent that it has not been used. In other words, if April left (just to pick a number) one million dollars to her children, then Charlie could receive an additional $4.45 million exemption to reduce — and possibly eliminate — the estate tax liability on his own, later, death. But that transfer only works if the deceased spouse’s estate administrator files a federal estate tax return.

Richard argued that the prenuptial agreement Charlie had signed before the couple’s 2006 marriage expressly waived any interest in April’s estate. That’s true, responded Charlie — but that doesn’t mean that a benefit that costs her estate nothing and would help him should simply be allowed to evaporate. Besides, the agreement was signed before the portability benefit even existed under federal law.

The estate tax benefit, by the way, is properly referred to as the “Deceased Spousal Unused Exclusion Amount” (or DSUEA). The federal law creating a DSUEA system does not permit the injured spouse to file their own version of an estate tax return — it must be filed by the estate’s administrator (or the person who would have been the administrator, in cases where no administration is required).

Richard appealed. The Oklahoma Supreme Court considered the case very quickly, and rendered its opinion upholding the trial judge. The order directing Richard to file the estate tax return, and to make the election to preserve the DSUEA for Charlie, was approved. Given the time-sensitive nature of the issues, the entire process (from Charlie’s original motion to the Supreme Court ruling) was accomplished in just five months.

The Oklahoma Supreme Court ruling makes clear that the probate court has jurisdiction to decide questions about estate administration. The mere fact that the issue was really about federal filings, not state issues, did not mean that the state court had no authority. The existence of the prenuptial agreement — especially since the right to carry over unused tax exemptions didn’t even exist at the time of the agreement — did not prevent Charlie from making his request. Estate of Vose v. Lee, January 17, 2017.

There has been much discussion in the professional probate and estate planning community about just this question. Can a personal representative (what used to be called an executor) refuse to file a return just because they don’t want to, or out of spite, or because they don’t want to be bothered? The opinion in April’s case notes that the personal representative has a fiduciary duty to the beneficiaries of the estate — and that a spouse is a beneficiary even if all they receive from the estate is the DSUEA election.

April’s case presents the argument very concisely. It’s hard to see what possible objection there might be to filing the estate tax return, where Charlie is ordered to provide all the documentation and pay the costs. The only reason to refuse the election would be the intransigence of the deceased spouse’s children. Given the blended families so common today, it seems like similar circumstances will arise with some frequency.

Can’t Find Original Will? That Might Not Be a Problem
January 17, 2021

Disinheriting a Child Over Politics? Think About a Trust
January 10, 2021

Medicaid Reimbursement Claim Must Be Filed in Time
January 3, 2021